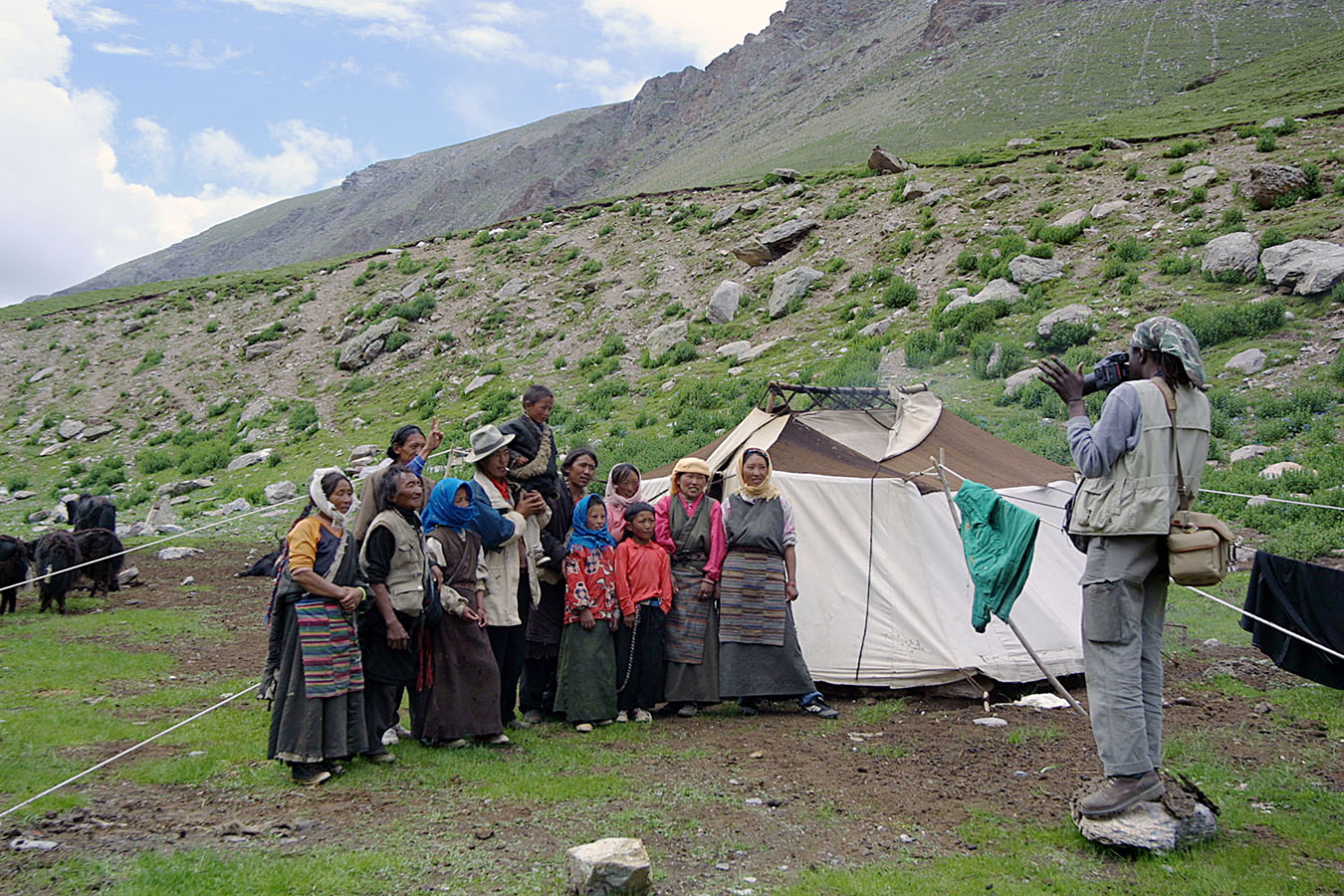 Marden Smith was born in Jamaica and grew up in New York City. Already as a teenager he won a New York High School photo award, which was presented by the photographer James Van Der Zee. After he finished his education in the US he went to Milan to start his career as a fashion photographer. Soon after arriving in Italy he did his first campaign for Rifle Jeans. Marden also made a worldwide campaign for the Swiss watch company Patek Philippe. Today he travels all around the world for international fashion, kids fashion and advertisement clients, e-commerce companies and magazines.

In 1999 Marden had an exhibition in London called “Childhood revisited” about Jamaican kids. In 2001 he published a picture book in the US called “I love you because” and a greeting card line titled “Soul Kidz”. In 2010 a Munich based publishing house published a picture book with his photos called “Oktoberfest – Dirndl, beer and rollercoaster” for the 200th anniversary of the Oktoberfest. He had single exhibitions with his Oktoberfest photos in London, Munich and New York. Also his pictures were part of a big Oktoberfest exhibition in the Stadtmuseum in Munich. In 2015 his book “Türkei 151” was published, he also had a single exhibition about Turkey in Munich.